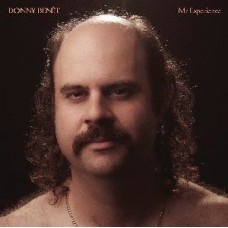 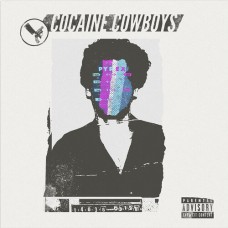 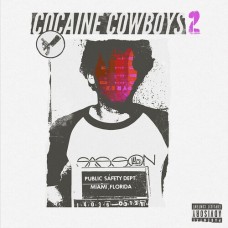 It's hard to get a handle on Nigerian musicians Nash Dodoo, Charlie Cuul and Jonas Caulley. In 1980 .. 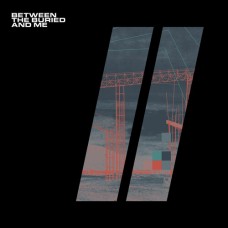 Between The Buried and Me
Colors Ii (2lp) (Vinyl) (Punk)

Colors II - Between the Buried and Me - - Fourteen years after releasing their progressive metalcore..

Between You and Me
Armageddon (Clrd) (Vinyl) (General) 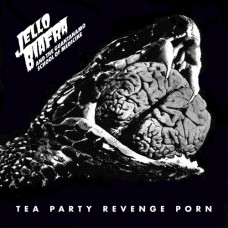 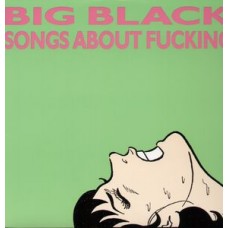 * Comes with Download! The final full-length from one of the most influential bands ever to come out.. 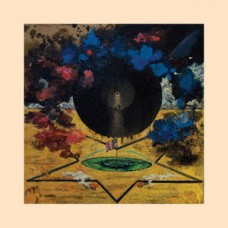 BIG UPS have returned with their sophomore full length Before A Million Universes".".. 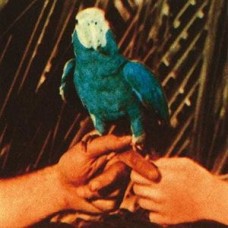 Vinyl LP pressing. With his 2016 album, Are You Serious, Andrew Bird has widened the breadth of his .. 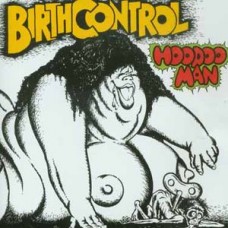