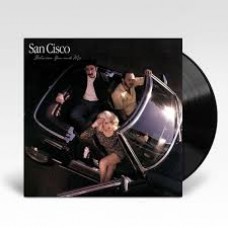 San Cisco
Between You and Me (Vinyl) (General) 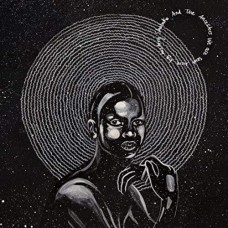 Vinyl LP pressing. 2020 release. The project was formed in early 2016, leading to their debut album .. 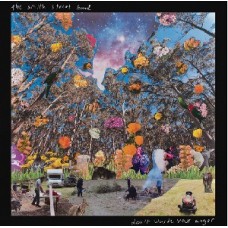 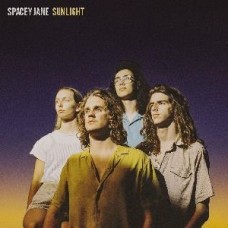 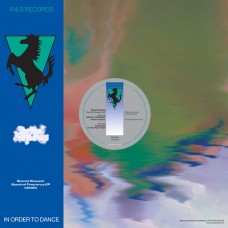 This release on RandS marks the debut appearance of one of the most active and vital voices in dance.. 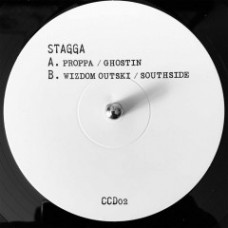 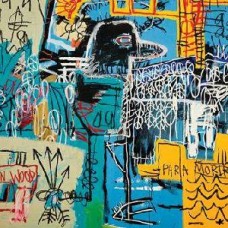 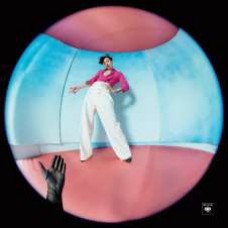 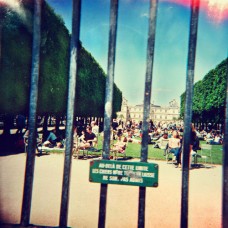 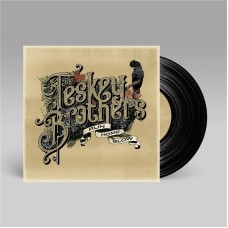 Following on from the release of their hugely acclaimed debut album 'Half Mile Harvest' (2017), The .. 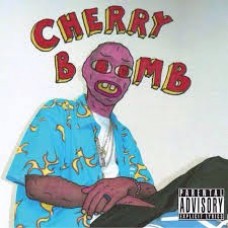 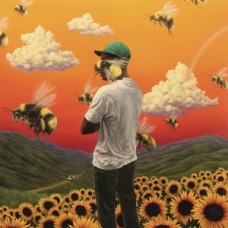 FLOWER BOY, is the new and long awaited album from Tyler, The Creator. The album follows up 2015's C..

BCee and Villem's 'The Vanguard Project' finally release a long player in the form of self titled 'T..