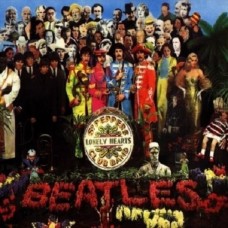 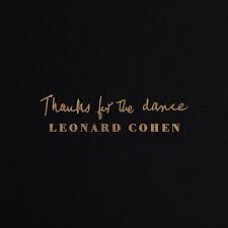 Cohen Leonard
Thanks For The Dance (CD) (General)

019 posthumous release from the late singer/songwriter. Produced by Leonard's son Adam, and engineer.. 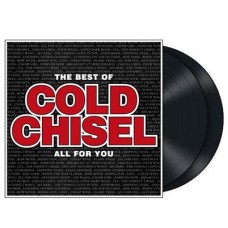 The multi-platinum selling Cold Chisel anthology is now on vinyl for the very first time!Pressed on .. 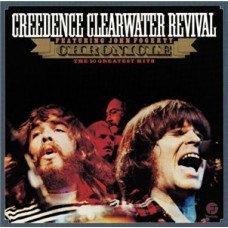 One of the most essential collections a rock fan can own their biggest hits on one double-length dis.. 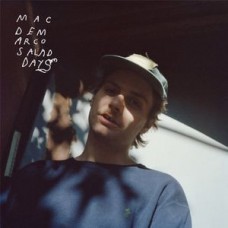 SALAD DAYS, is the follow up to 2012's lauded Mac DeMarco 2 which saw the Edmonton local propelled i.. 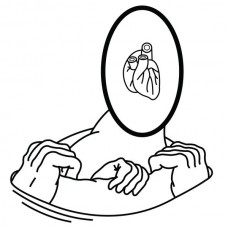 Watch yer bassbins, Myor Massiv 'ave a license to bruk-out on their new sublabel of the funky Dutch ..

Gangstarr
One Of The Best Yet (2lp) (Vinyl) (Heavy Metal) 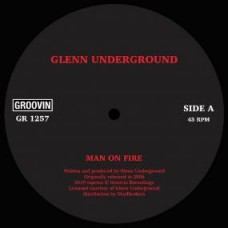 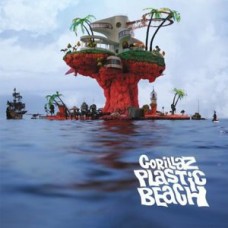 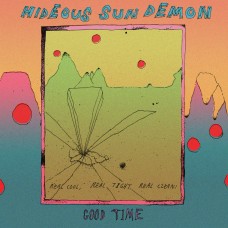 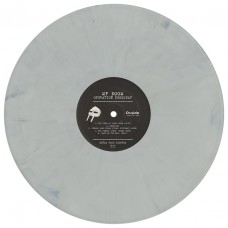 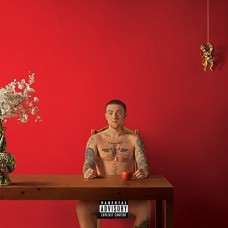 Double vinyl LP pressing in gatefold jacket. Watching Movies With The Sound Off is the second studio.. 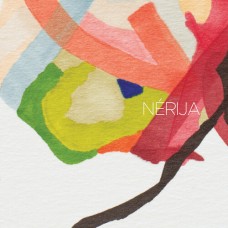 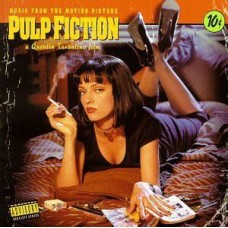 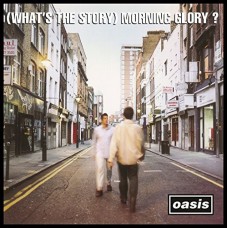 The follow-up to Oasis's 1994 debut album DEFINITELY MAYBE, (WHAT'S THE STORY) MORNING GLORY? was re..