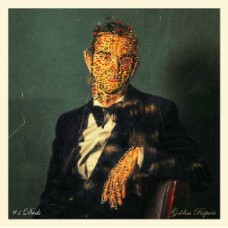 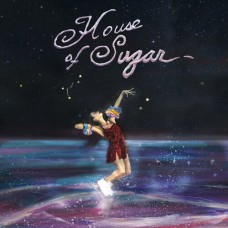 DESCRIPTIONVinyl LP pressing. On House of Sugar, his third full-length for Domino and ninth overall,.. 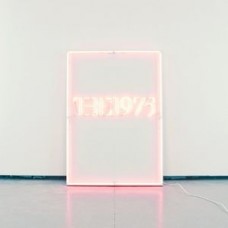 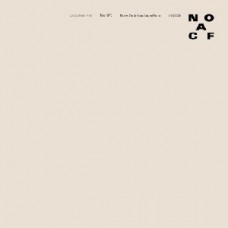 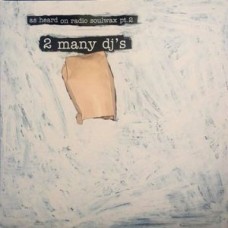 ONE OF THE BEST PARTY RECORDS IN EXISTENCE!Stephen and David Dewaele from Soulwax have created a new.. 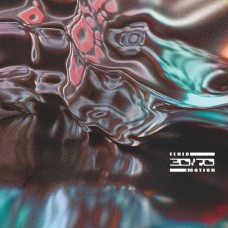