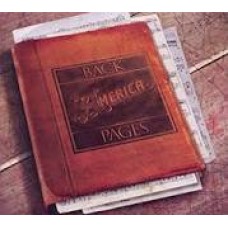 Back Pages is the seventeenth studio album by America, released on July 26, 2011 by eOne. The album .. 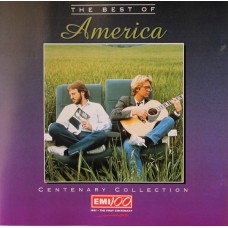 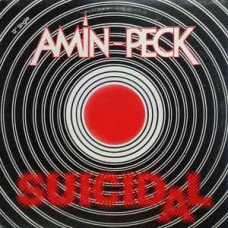 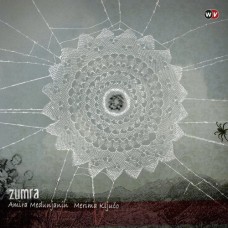 There are many different ways in which Balkan traditional music has been played and interpreted in r.. 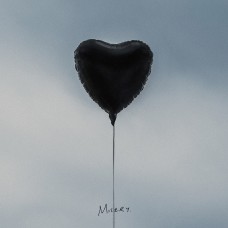 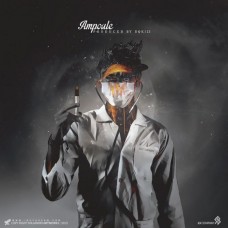 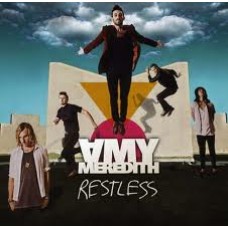 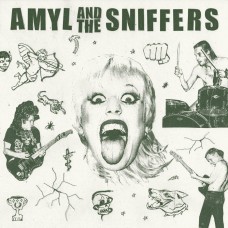 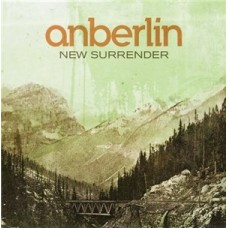 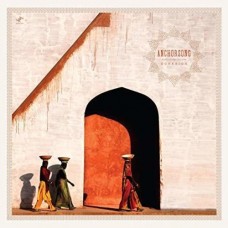