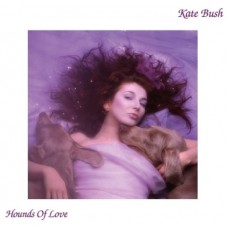 Hounds Of Love (2018 Remaster) by Kate Bush Hounds of Love is the fifth studio album by English sing.. 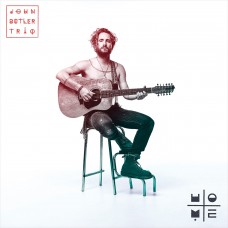 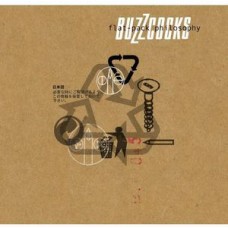 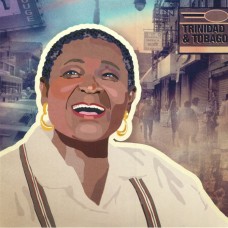 The latest album from celebrated Caribbean sensation Calypso Rose is set for release next month foll..

As noted on another release (see Ropin), Cornell Campbell has enjoyed one of the longest-running car.. 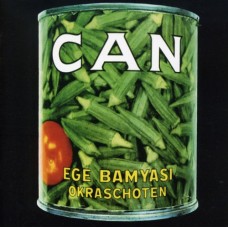 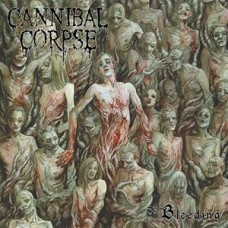 The Bleeding was the fourth album by American death metal band Cannibal Corpse, released in 1994 thr.. 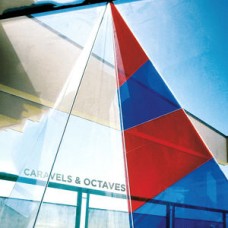 We've teamed up with our good friends (and old office mates) Bridge Nine Records to release this kil.. 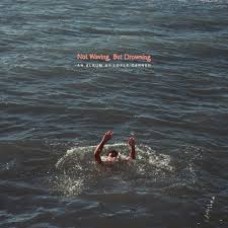 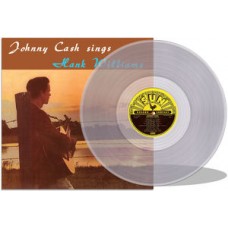 Released June 15, 1960, Johnny Cash Sings Hank Williams is not quite an accurate title. Only four of.. 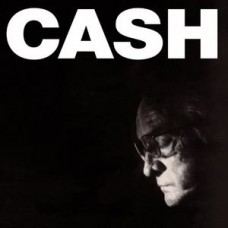 Limited vinyl LP pressing of this 2002 album from the Country legend. This is the last album release..