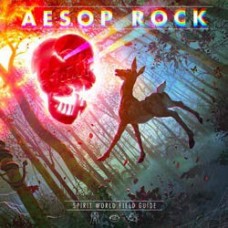 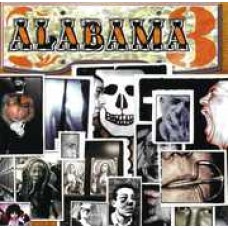 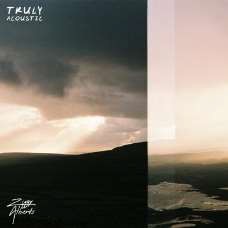 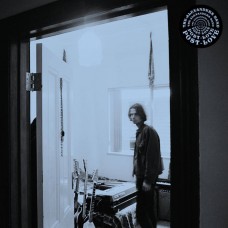 released November 16, 2018 All songs Written and Performed by Alexander Halsey. Recorded and Mixed b.. 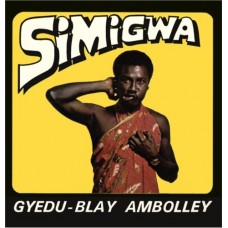 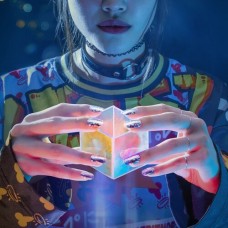 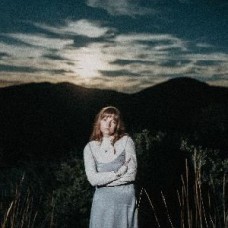 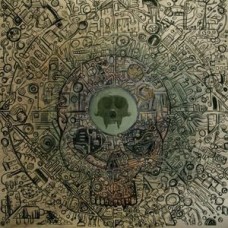