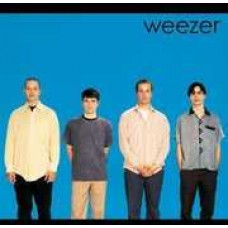 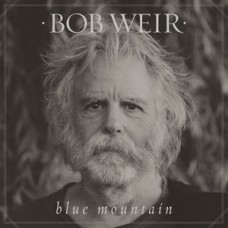 2016 release. Before he co-founded the Grateful Dead, Bob Weir spent a summer working and living on .. 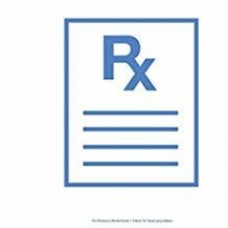 White Fence
I Have To Feed Larry's Hawk (Vinyl) (General) 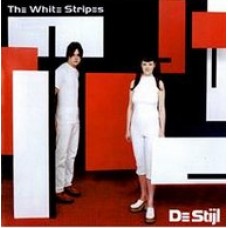 Cult classic De Stijl is White Stripes 's second album released in 2000 and it was recorded on an 8-.. 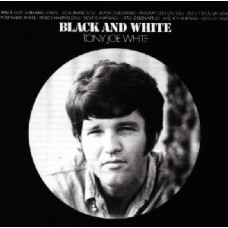 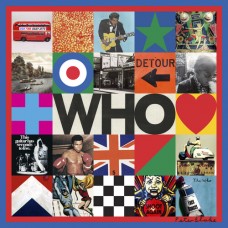 Who
Who (Vinyl) (General)

2019 release, the first studio album by the British rock veterans in over 13 years. Produced by Pete..

Who
Who By Numbers (Vinyl) (General) 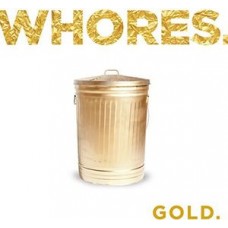 Vinyl LP pressing. Since their inception in 2010, Whores has laid waste to both presumption and audi.. 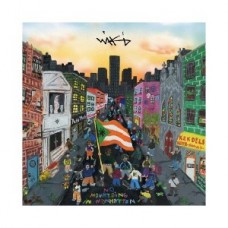 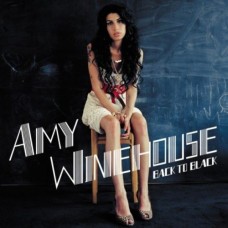 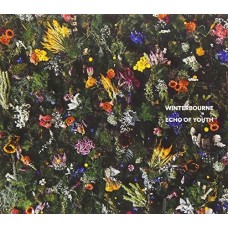 Echo Of Youth, the debut album from Winterbourne, is a 12-song opus of exhilarating, anthemic indie-..